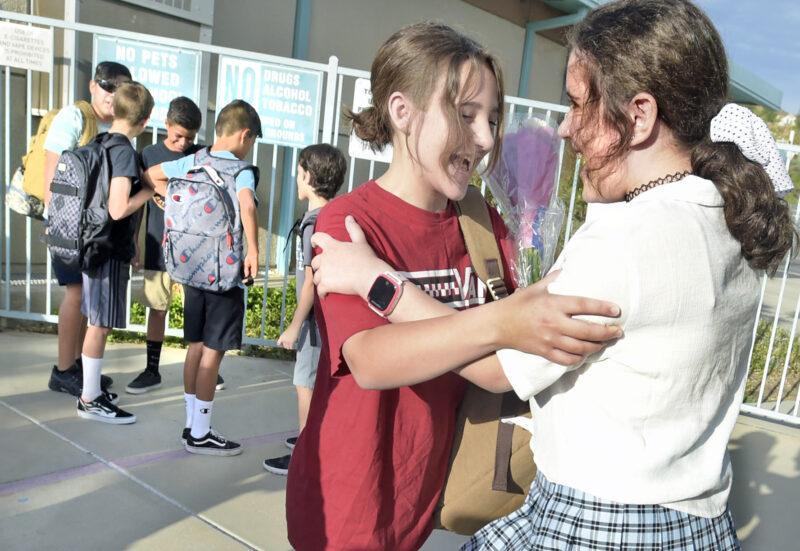 Learning begins in the Castaic district

The Castaic Union School District kicked off the first day of school Tuesday with hundreds of parents dropping off their children at their respective schools. At Live Oak Elementary, the Parents Teachers Association set up a photo backdrop for families to photograph their children. 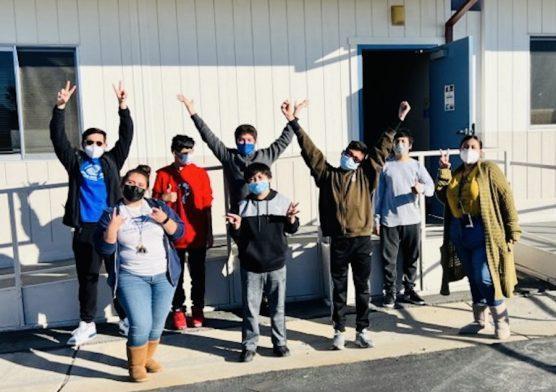 “Having a Boys & Girls Club serving unincorporated areas of Castaic and Val Verde is essential in helping to put the young people of the Santa Clarita Valley on a path to a successful future. 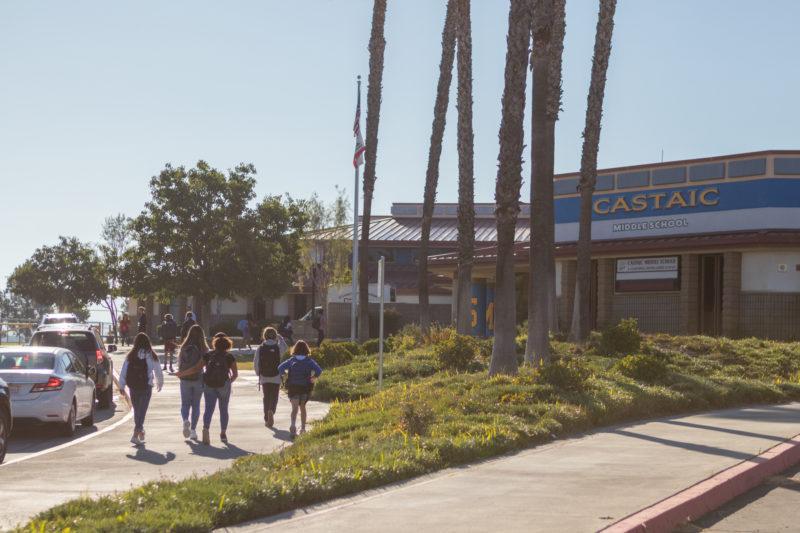 Castaic Middle School was recognized as a 2021 “school to watch” by the National Forum to Accelerate Middle-Grades Reform for the sixth consecutive time since 2006. 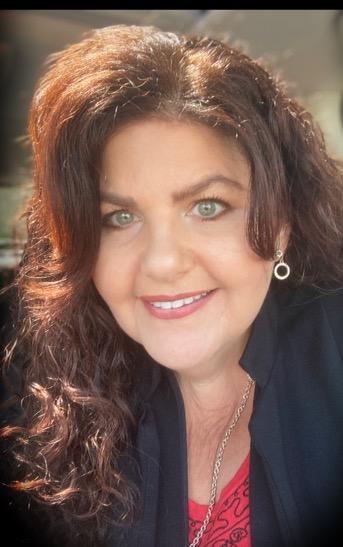 The Castaic Union School District’s governing board unanimously voted to appoint a new principal at Northlake Hills Elementary School during a special board meeting Thursday.

SCV Organizations are Actively Monitoring and Responding to Guidelines

Established by the Los Angeles County Department of Public Health 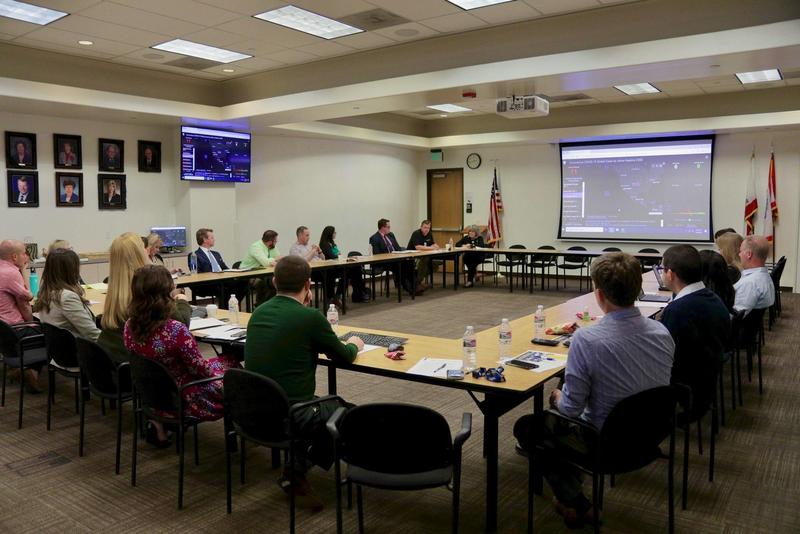 An alliance of local governments, schools, hospitals and community organizations have come together to present a united front regarding their preparation and response to the threat of the novel coronavirus (COVID-19), officials said Friday. 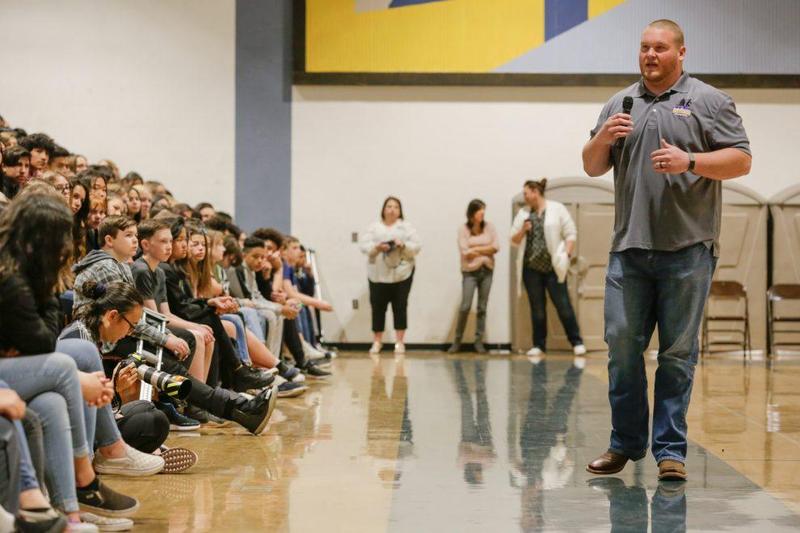 Students at Castaic Middle School took a break from their usual school schedules to sit in on an assembly held by pro-athletes and founders of the Bradly and Nikki Bozeman Foundation Wednesday.

Brad Bozeman, a Baltimore Ravens offensive lineman, and his wife, Nikki, a former basketball player for the University of Alabama, stopped by Castaic Middle School during a cross-country tour to promote anti-bullying, something both have endured while in middle and high school. 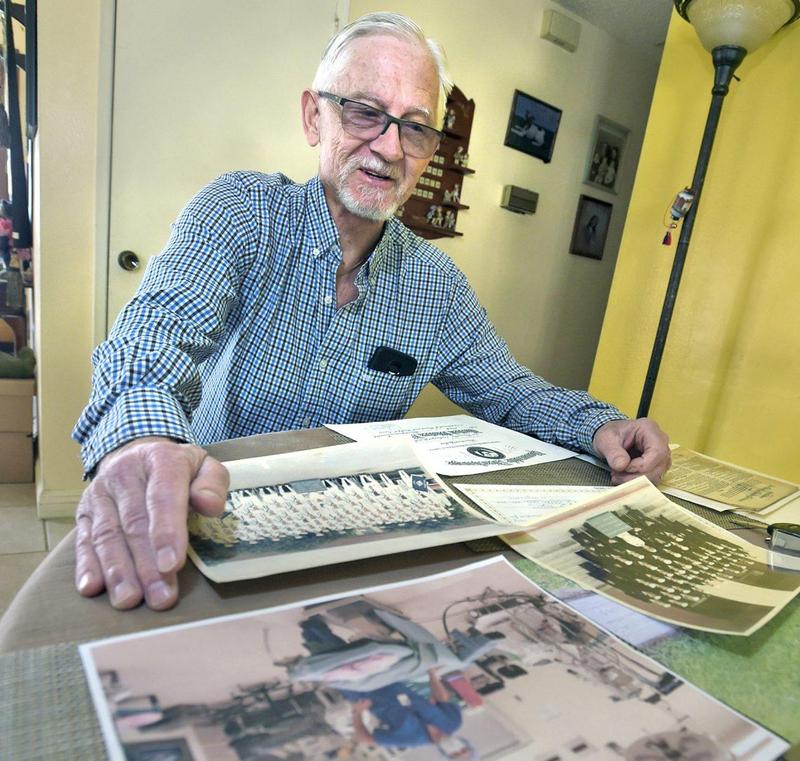 One can simply have their music heard in the quiet bunk beds in the belly of a ship thousands of miles from home, or in a classroom a block away from their house, and still be transported away from whatever ails them.

Native Americans, mainly Tataviam, and Spanish explorers once lived, worked and enoyed the beautiful rolling hills and streams in and around Castaic. According to the late Santa Clarita historian, Jerry Reynolds, the name “Castaic” has been spelled various ways throughout the years, but the area was originally called “Kashtuk”, an Indian word meaning “eyes”, hundreds of years before the area became the community that we know today. 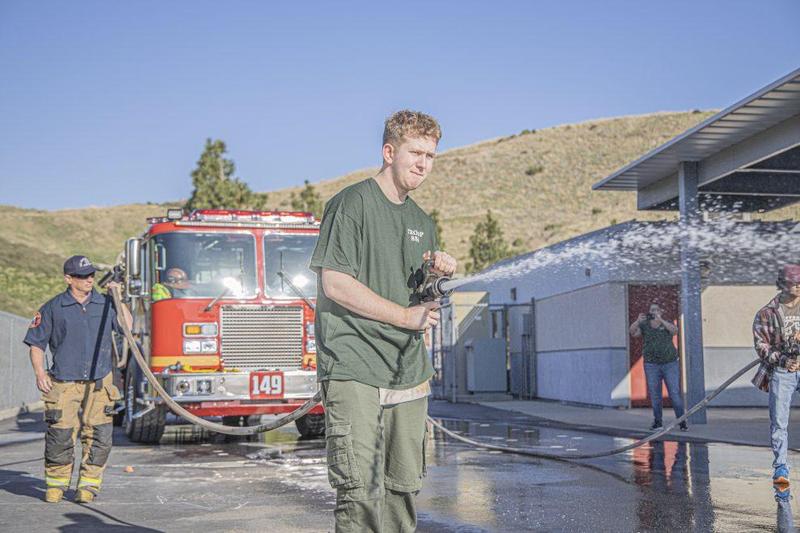 Just a little over a month before his 18th birthday, Ryan Everett, of Castaic, is taking on his Eagle Scout project with the Boy Scout Troop 888 by giving a local elementary school an extra layer of protection.

When Everett was searching for a project that would meet the requirements to become an Eagle Scout, the highest rank in Boy Scouts, he learned of an issue Northlake Hills Elementary School had with rattlesnakes coming onto campus through the fencing.
RSS Feed